And the Biggest Winner Is… 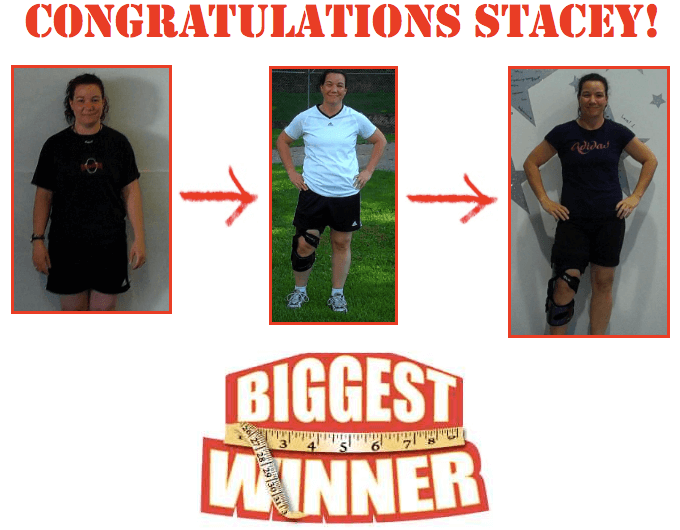 Whether it be her constant quest for knowledge or her relentless motor during exercise, Stacey epitomizes the attitude that equates to fat loss success. Despite having an injury that may relegate some to give up on exercise or never think about joining a bootcamp, Stacey never failed to show commitment, kick ass, and have fun during her workouts. I’ve been a little behind on this article, but it was my pleasure to give Stacey 5 months of bootcamp, as I was hoping she would want to continue with my fitness classes (I didn’t even have to ask her, as she asked me).

Anyways, lets get to some results:

You may say to me, “I have seen faster weight loss than that Josh!” – What I would say to that is… the slow and gradual fat loss, is the real stuff. It’s not water loss, it’s not dehydration, it’s fat – poof! Do you want to see what 17lbs of fat looks like? Well too bad, here’s a look at 5 pounds instead. 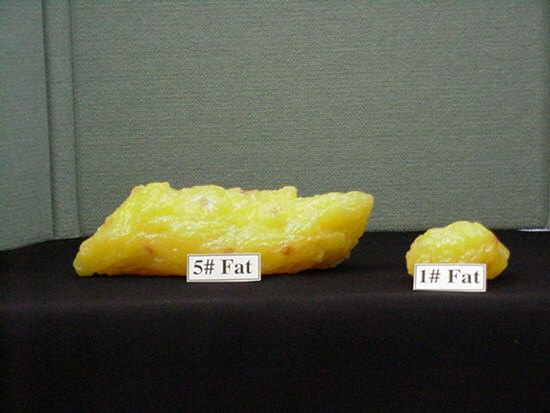 And now that you’ve earned this fat loss, your body is much more capable of …you guessed it creating more fat loss in an easier and more efficient way – and your so fit now, that you don’t get tired as easy, so you can push yourself harder. It’s a law of the universe, there’s no such thing as a free lunch…..well unless you’re this guy. 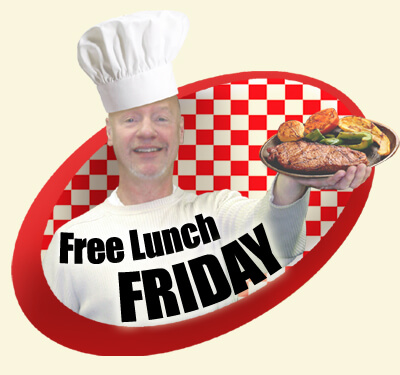 So get your mind right, we’ll get your body right, and when you enjoy exercise and are doing it among a great group of people , you’ll have tapped into the magic of exercise or let’s say The Bootcamp Effect 😉

Take care and all the best in your fat loss quest, 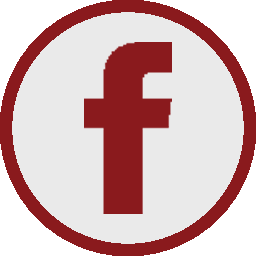